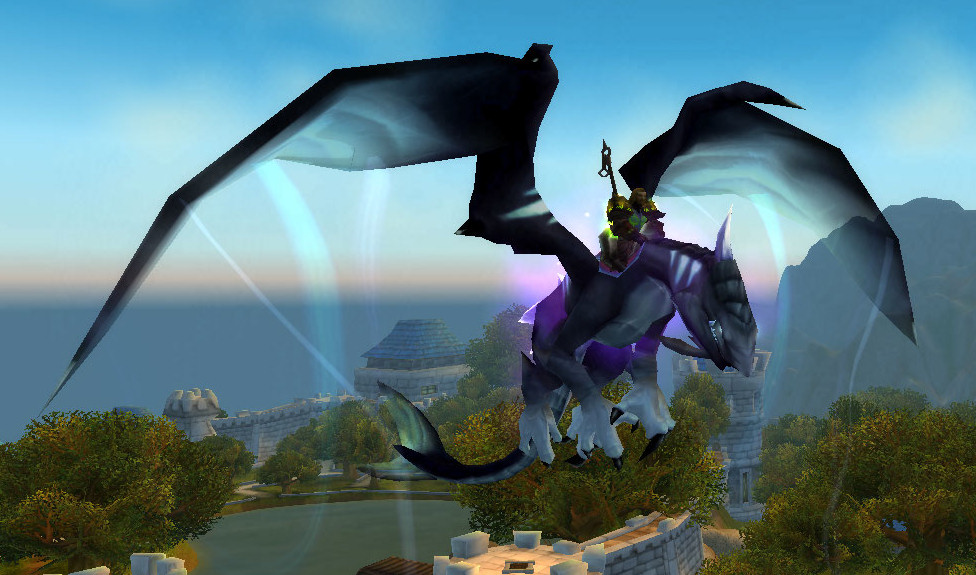 But, first, a rundown on how long it takes on average to get the required rep if you do everything everyday:

At the fastest, you can do these in two weeks, but there are other ways to speed it up.

First off, remember the items you needed to turn in to the main story line of the rep grind? Prepare them in advance so that you can save time doing them:
Gathering quest items (Nethercite Ore, Netherdust Pollen, and Nethermine Flayer Hide) can be farmed/purchased on the AH ahead of time.
10 knothide leather
2 Felsteel Bars
1 Adamantite Frame
1 Khorium Power Core

You may find that the time it takes to fly out to Nagrand to disrupt the twilight portal each day is better spent in farming gathered items while egg-hunting. The same goes for the time you spend collecting fel glands to poison peons (though this has a much better return these days, with the drop rate raised to 100%). Some people also choose to turn in netherwing crystals only ‘when they get enough for a turn-in’ without specifically farming for them. 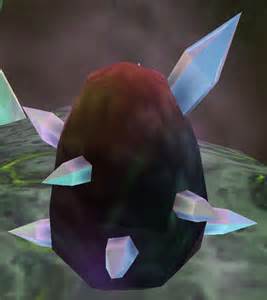 If you’re much more familiar with the Cloud Serpent rep grind in Mists of Pandaria, then you’ll be happy to know that you can do the same with the Netherwing rep. There are eggs that are pretty much everywhere in the Netherwing quest area proper and you can farm them indefinitely. Each egg rewards 250 rep so that’s an instant 1k for turning in 4 at once. These days, since Burning Crusade is no longer current, you won’t have any competition for these eggs. With that said, here are a couple of things you should keep in mind while egg hunting:
Eggs grow everywhere. They can drop from mobs, randomly drop from gathering nodes, and pretty much just spawn on the ground. The former two, however, have a very low chance, so visible egg clusters are your best bet.Eggs emit nether smoke. Sharp eyes make for a rewarding grind. You’ll be able to spot an egg cluster due to the smoke coming from them towards the sky.

Eggs come in threes. Or rather, their spawn points do. For example, in the entry to the mines (the train tracks between the two doors), there are three spots that can spawn an egg. At any given time, one of these spots will spawn an egg. When that egg is harvested another egg will spawn in one of the three spots 2-4 hours later.

Continued in the next and FINAL part.