It’s August now and as we’re hoarding all our WoW gold, farming for transmog gear, and tying up a few loose ends we have in Warlords of Draenor, we’re all eagerly awaiting the end of the month where Legion will finally be released.

There are tons of players who have extensively played the Legion beta and even more videos on what to expect, but there’s still a lot of mystery about what awaits us when Legion is finally released. Blizzard has put out a Legion Extended Preview video to show us more of the expansion’s highlights, areas, dungeons, and even raids. Take a look at the metaphorical WoW gold below:

If you weren’t already hyped up for this expansion, this will surely close the deal on you or simply nothing will. Amidst the controversy of the flogging World of Warcraft franchise, Blizzard still manages to produce simply the best content they can think of and that is certainly saying a lot.

However, there are still fears from the still-massive fanbase of World of Warcraft about the fate of the MMO giant as it goes on in years. With the MMO industry fading as of yet, WoW is one of the very few bastions of MMO gaming that is still alive and kicking. With the recent release of Overwatch and the apparent direction Blizzard wants to take, it may not be so far in the future that WoW is eventually phased out in favor of the “fast food” type of games that is currently popular on mobiles and tablets, as well as snack-type genres of Overwatch and League of Legends. 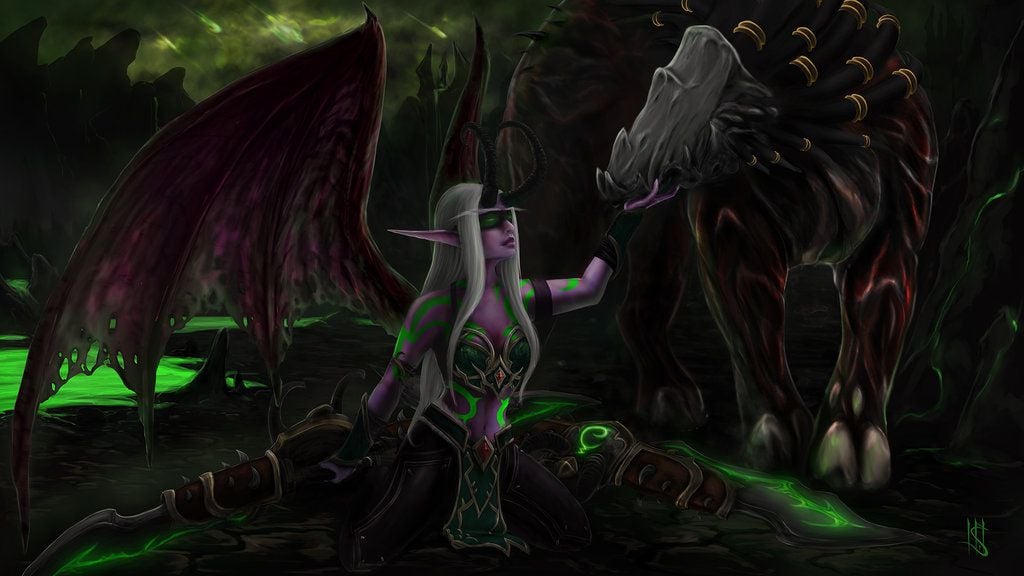 But before all that fear mongering, just take some time to appreciate the extended preview and what it offers. Blizzard certainly isn’t skimping around or, at the very least, attempting NOT to skimp out too much due to the eventual failure of Warlords of Draenor as an expansion. WoD was a big mistake and committing the same mistake again in Legion may be the dagger in the heart that finishes off WoW once and for all. I’m betting all my WoW gold that this won’t happen, but despite my confidence in Blizzard and the game, part of me still doubts their potential. In any case, here’s to hoping for a fantastic new expansion.