With Legion getting closer and closer, Zelse and his FriendshipMoose Movement is still going strong up until the very end of Warlords of Draenor. Rather than saving up thousands of WoW gold just to buy a run for Hellfire Citadel and taking down Archimonde for the much coveted Grove Warden WoW mounts, Zelse still presents the alternative of taking the demon boss down for free. 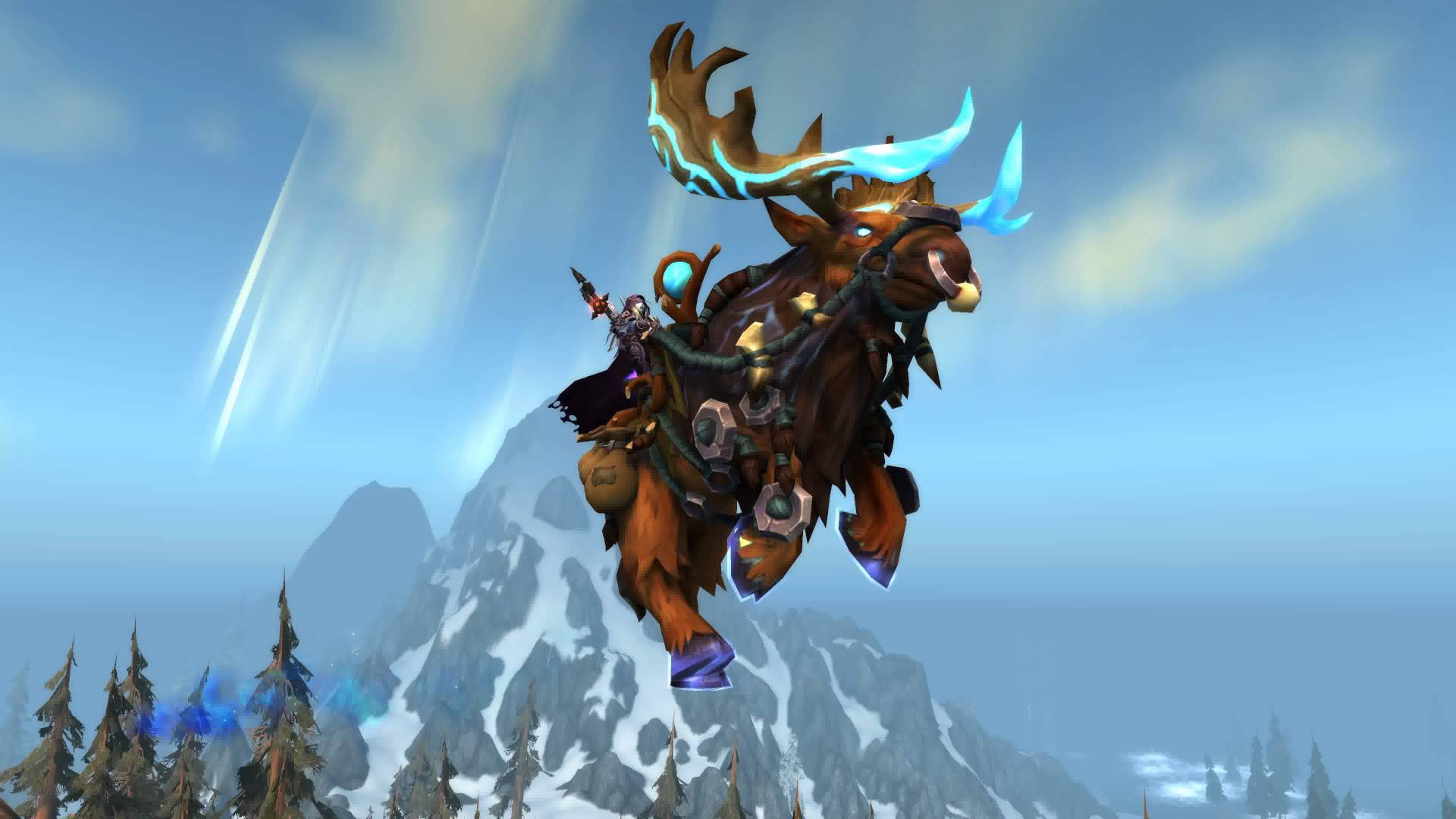 Zelse will be starting a 12 hour run on August 13, with the entire 12 hours just to run people through Archimonde for the moose mount. On August 27 and August 29, it will be two massive 24 hour runs.

The FriendshipMoose train has gone far since its start in December and Zelse hopes to end it with a bang on the day before Legion drops.

WoW Gold: Not The End for the Moose

If you aren’t familiar with Zelse’s FriendshipMoose Movement, it’s a group that started off small that helped out some friends of theirs to finish Archimonde and, ultimately, get the Grove Warden mount and the Ahead of the Curve achievement. Slowly, their group grew in numbers as those folks they helped returned the favor by helping Zelse and company help more people get these two things.

No, there isn’t a catch where it turns out that you owe them all WoW gold you earn in the next ten years – they just legitimately want to help people out. It’s saddening that they weren’t doing this pre-WoD because I certainly could have used the boosts.

But don’t get me wrong; this isn’t exactly a “carry” as we would understand it today. It’s more of getting partied up with some very good and very powerful raidmates. You still have to do your part with the mechanics and such, but Zelse and company will be guiding you through the entire instance. Their focus is, first and foremost, helping people out, second, teaching people how to get better at raiding, third, helping people help themselves, and finally, paying it forward. It’s the kind of movement you really don’t see in the modern internet era anymore with toxicity and rottenness all abound.

While the Legion pre-patch has eradicated all chance to get the AotC achievement from Archimonde, the Grove Warden is still completely available until Legion is officially live. So if you haven’t gotten your moose yet, this may be your chance to get it by joining the absolutely awesome Zelse and his FriendshipMoose crew. Also, you’ll be on stream, so that’s pretty awesome. Don’t buy WoW gold just to buy an Archimonde run; seek the help of these great people and learn the game’s ropes.

For more details on the FriendshipMoose runs, check it here!