Blizzard seems to have ninja’d a very specific “balance” to the game from the last patch. Despite the massive numbers WoW still has and has earned once more due to the Legion patch dropping in, they found it necessary to put instancing within major cities and decided not to tell anybody about it. 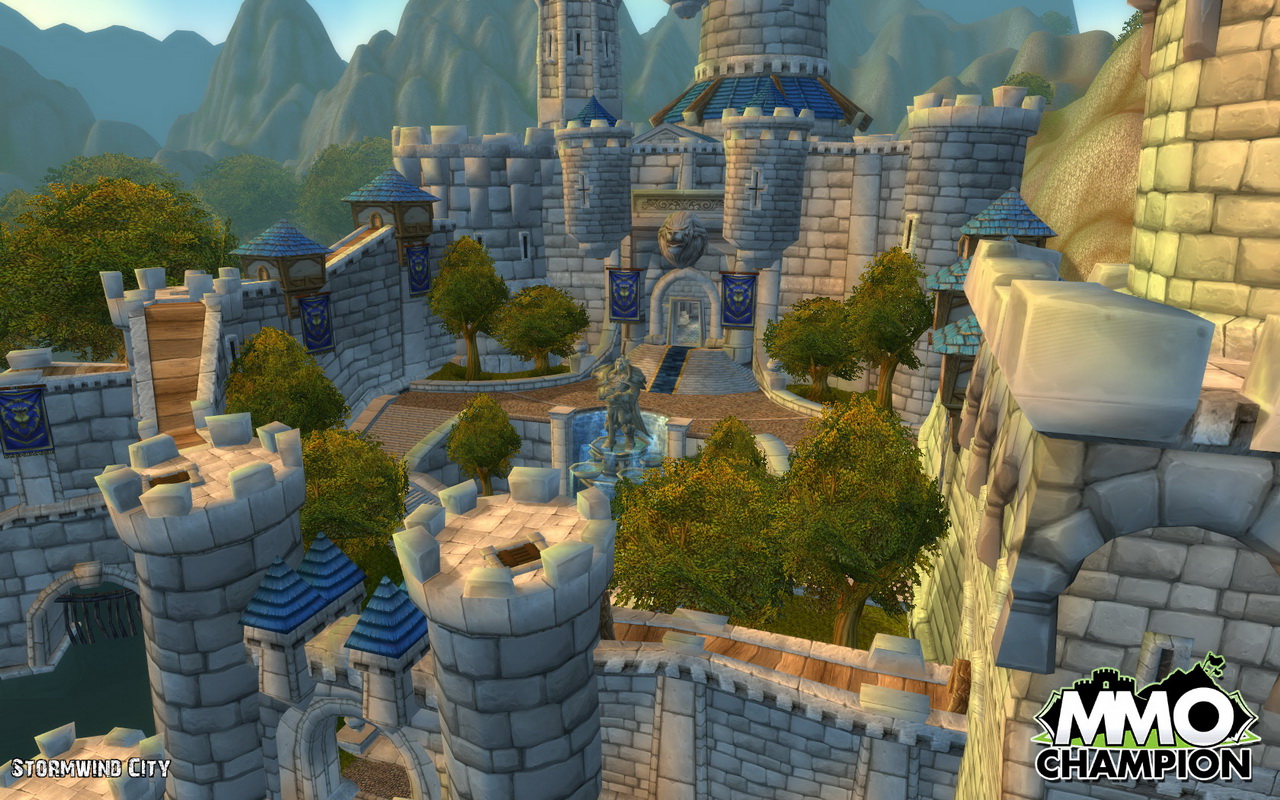 If you don’t understand, take a look at this reddit thread where the complaint basically started. Tl;dr, major areas like Stormwind, Orgrimmar, or Dalaran now all have smaller instancing. This means that, for every certain number of people, the other folks dropping into the area will be put into a new instance of the area, regardless if they belong to the same server or not. This makes cities look like empty areas found in the less successful MMOs or, at the very least, the least populated servers in WoW.

This puts a dent in the socialization aspect in general to the massive MMO as it limits the interaction between players. The very core of any MMO, especially one as big as WoW, is to be able to interact with folks to enjoy the game. Heck, you don’t even have the same chat with other people in other instances.

What makes matters worse, there was no mention of this AT ALL in the recent patch changes. This just pretty much caught everyone off-guard and clutching sweatily onto their WoW gold.

First, it was the garrisons, now it’s the major city instancing. I kind of feel that WoW is encouraging more solo play as time goes by, completely foregoing the social aspect entirely. Is this due to the nature of how gamers are in this current MMO climate? Or is it just bad implementation and bad reading of the situation? Whatever it is, this should be easily fixed if it’s just a temporary measure to keep the servers from exploding due to the influx of many new players from the Warcraft movie hype or the Legion expansion hype. But if this is going to be permanent; well, that’s a whole different problem.