WoW Burnout! What to do!?

World of Warcraft never gets boring but there will always be a time to get burned-out. After all the raiding and farming of gold, eventually you want to get away from the game. Maybe try other games other than World of Warcraft. This is not a bad thing and completely against WoW. It is just a phenomenon that every player experiences and deals with when they played a little too much of one game. If a WoW player ever comes to this point, what are good other games to play while on a burnout phase? Let’s find out.

Choices to Alleviate the Burn Out

Here are other MMORPG’s that people in Reddit suggested if you’re experiencing a burn-out in World of Warcraft: 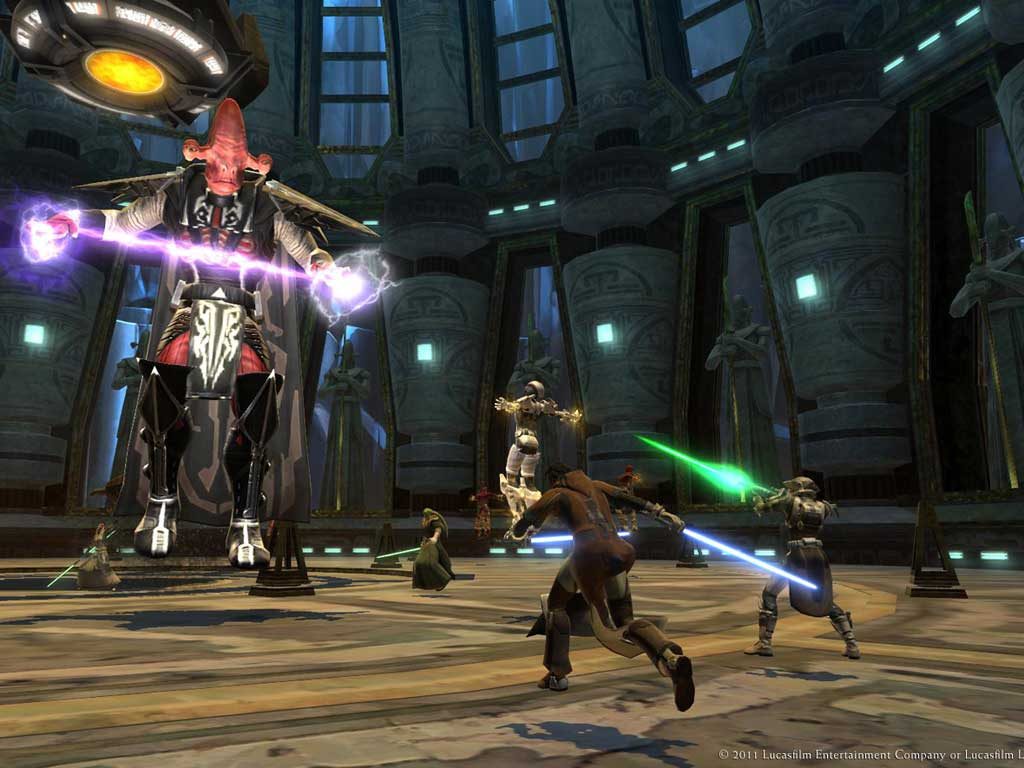 If you want to upgrade to a better graphics of an MMORPG but still want the same amount of story, Star Wars: The Old Republic is that game for you. SWTOR is the closest contender of World of Warcraft in terms of story content. Star Wars is known for its cool lightsaber and blaster actions, SWTOR does not come up short in terms of that. You will really feel as if you’re a real Jedi, Sith or the other heroes in villains in the Star Wars universe. Not denying that they are a WoW clone, SWTOR is a first suggestion in replacement of WoW. 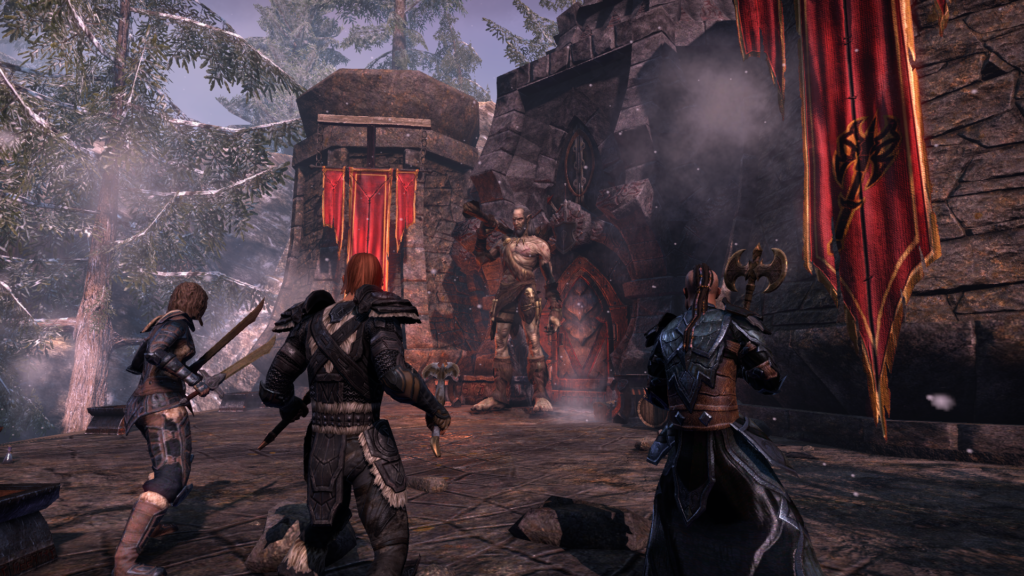 Oh you want a game that many things to do? Elder Scrolls Online is that game. This game will completely take away your time from WoW for it has so much content. What do you expect from an Elder Scrolls game right? Prepare to finish that story line. Hopefully you will as there are hundreds of side quests and grinding to do in this MMORPG that you won’t have any time to do the main story. Get ready to set WoW aside if you are really going for the end content of ESO as you need more time practicing in order to finish dungeons and raids. Crafting in this game is very well thought off as well. Looking for mats isn’t that easy meaning more time away from WoW. You haven’t reached endgame of ESO yet by the time you decide to go back to WoW. 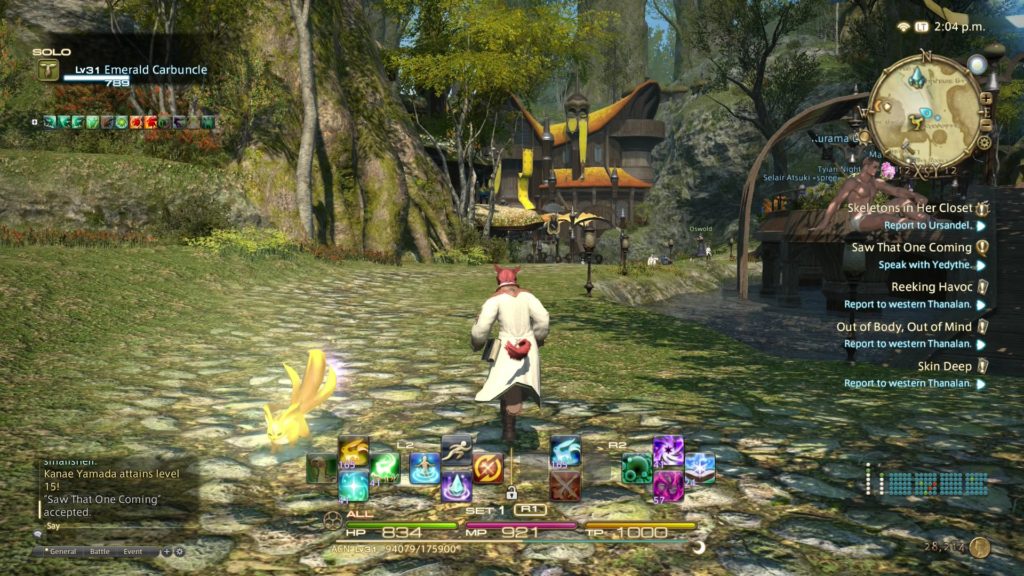 This game is not very far from the suggestion of playing Star Wars: The Old Republic. Another WoW clone, FFXIV is your go-to game if you still want to play an MMORPG with good story, cool combat and hard but fulfilling dungeons and raids. With the addition of new content and classes, FFXIV has become more diverse as an MMORPG just like the position that WoW is enjoying right now. Again, prepare to delegate more time away from WoW as FFXIV will be needing them because the most fun in FFXIV is in endgame.

Agree to the suggestions of the people? What do you do when you get bad WoW burnout?