Tomb of Sargeras has Gone Live!

Patch 7.2, The Tomb of Sargeras has been out for a week now. If you haven’t checked it out yet for whatever reason, there are many things added and fixed in World of Warcraft.

There are a lot of stuff added to the game but for now, let us take a look at the new dungeon, The Cathedral of Eternal Night’s details. Note, the following information (icy-veins) was taken from way back when it was still in PTR. 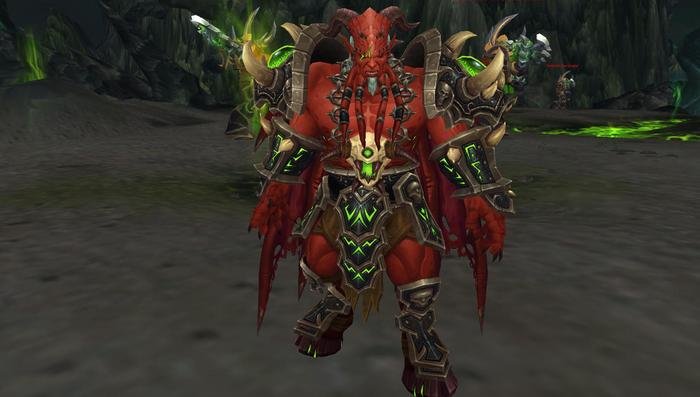 The upper chambers of the Tomb of Sargeras were once a place of worship to Elune. Since the Legion’s invasion, fel minions have desecrated this holy place, twisting it into their own image. Now, this site will host a battle that could turn the tide of the invasion. While the Armies of Legionfall engage the fel army directly, a small group of heroes infiltrates the upper reaches of the cathedral in a desperate hope to return the Aegis of Aggramar to its resting place. Inside this new dungeon, you’ll face:

Every addition of a new dungeon in World of Warcraft is always exciting. This means new instance to finish and new loots. As a WoW player, it always excites me when there’s something new to do with my friends in WoW.