One More Time for Your WoW Account in Legion

Warlords of Draenor was a hot mess of hype, hatred, and sadness. Despite the successful launch of the expansion, folks unsubbed in droves, effectively halving the WoW account subscription base in the first six months of its life. 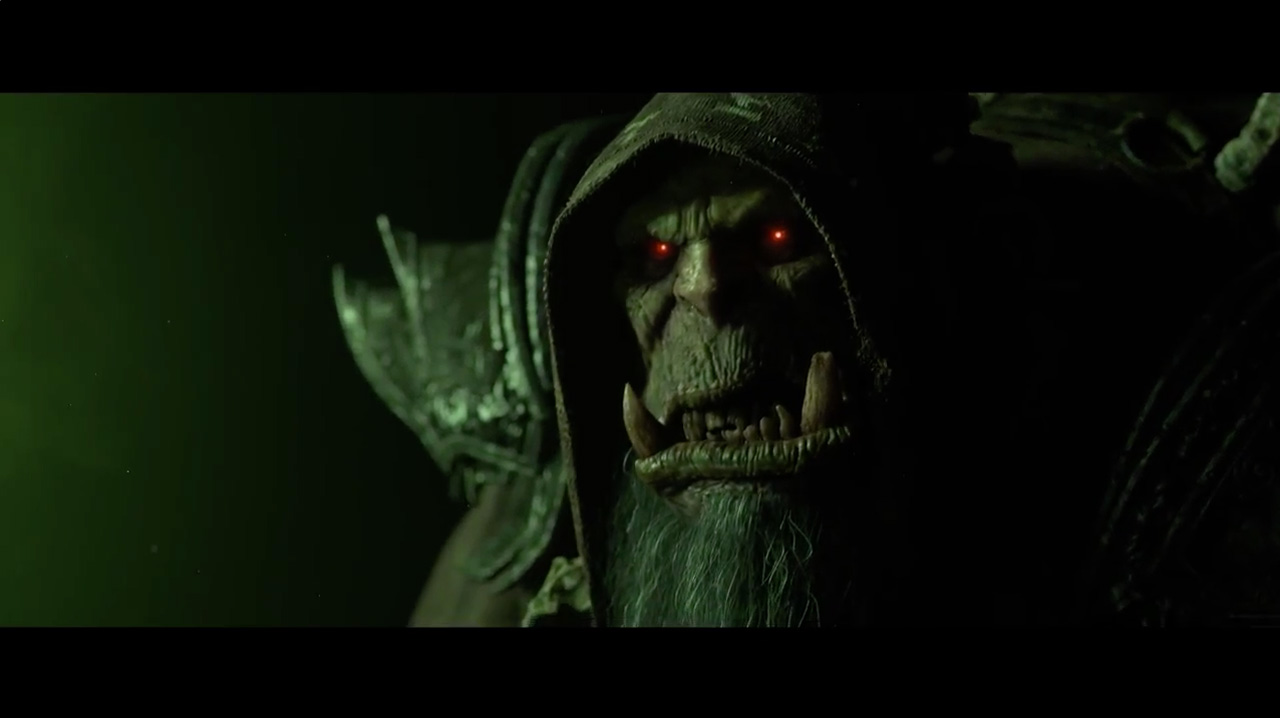 Content droughts and lulls were all too common during Warlords of Draenor and some of that was to be blamed on Blizzard’s focus on their other games, such as Overwatch, and their plans on creating an expansion for WoW every year rather than every two and a half years. The yearly expansion plan meant that there would certainly be less content in a given expansion as they would only work on the current expansion’s content for half a year and the next half would be for the new one. That’s a huge 6 month content lull that is pretty similar to the end of Cataclysm and Mists of Pandaria.

A lot of people felt betrayed with how Warlords of Draenor turned out and are even skeptical with picking up Legion. But as with every expansion, many players cannot help but be lured in at the new expansion’s hype. Not to mention that Legion is going to be mostly about the Burning Legion once more and the rise of Illidan again. There haven’t been levels of hype this high for the return off a character since the Lich King.

WoW account holders everywhere are resubbing just to prepare for Legion coming in. Even with all the distrust in their hearts, subscribers are willing to give Blizzard one last shot for the nth time. This time around, however, I’m hoping that Blizzard will truly follow through and give us an expansion worthy of praise as if it was 2010 again.

Here’s to hoping for us loyal WoW account holders and here’s to Blizzard. See you in Legion!