With each new expansion, the amount of collectibles in World of Warcraft increases. While most items that can be collected in the game have little impact to gameplay, almost all of them give a player bragging points. Mounts are one of the item types that make you cooler the more you have. Today’s guide will help you get the mounts in the Warlords of Draenor expansion. Find out more here, WoW gold hunters! 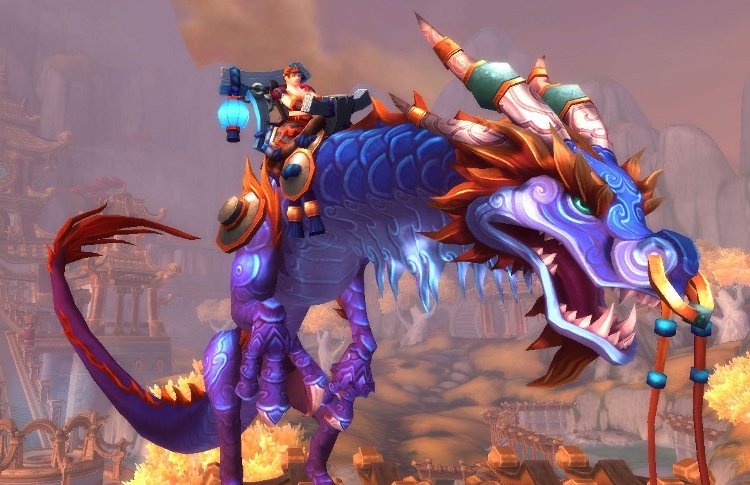 Getting Mounts via Garrison with WoW Gold

Garrisons are not just a good place to earn WoW gold, it also has several mounts that you can add to your collection. To be more precise, there are ten mounts that you can get through the Garrison feature. Six of these can be obtained through stables. These are the Trained Icehoof, Trained Meadowstomper, Trained Riverwallow, Trained Rocktusk, Trained Silverpelt, and Trained Snarler.

Before you can get your mounts from the Stable however, you will first need to construct the building. Note that this requires a large plot of land. As such, you may have to take down your Barracks or similarly large building. Note however that once you have your mount registered to your character, you can safely destroy the Stable.

While you can buy WoW gold and help get your Stable quicker, there are some mounts that don’t have a shortcut. Take for example the Armored Frostboar and Armored Frostwolf. These mounts in the expansion can only be obtained as a reward for getting the Advanced Husbandry and The Stable Master achievements respectively. Both require you to have all six stable mounts as well as a quest to hunt specific monsters while mounted AND debuffed. Getting them however will definitely give you some major bragging points.

With the Garrison system, players are introduced to two new factions, the Sha’tari Defense and the Laughing Skull Orcs. Like with most factions, gaining reputation with them means access to special items from their quartermasters. This is how you get their faction exclusive mounts. The Armored Irontusk mount is available to Alliance players that reach Exalted with the Sha’tari Defense. Horde players get the Ironside Warwolf from Exalted status with the Laughing Skull Orcs.