There’s a ton of new WoW mounts in Legion and most of them simply look amazing! Take a look at the video below to see a video rundown of the WoW mounts that are currently available in the game files:

For those that want to see the names of the WoW mounts in their written form, as well as a neat little tl;dr about them, take a look below!

Brinedeep Bottom-Feeder – A derpy underwater fish mount. Can be acquired by those really into fishing.

Fathom Dweller – World boss drop from an enemy that is, obviously, underwater as it is also an underwater mount.

Spirit of Eche’ro – Another moose mount acquirable by Archaeologists.

Great Northern Elderhorn – The moose mount that is craftable by Leatherworkers.

Steelbound Devourer – An awesomely green corehound mount that is craftable by Blacksmiths.

Arcadian War Turtle – A pretty badass turtle mount that can be obtained by doing the daily quest replacement system known as emissary quests.

Long-Forgotten Hippogryph – This is a mount using the old hippogryph models. While it looks great, it is currently unknown as to how to obtain it despite its game files readily being available.

Mechanized Lumber Extractor – A reward for collecting 300 toys. Pretty much a boring re-skin of the all-too-common Skygolem.

Hellfire Infernal – Pretty much the WoW mount you’ll be killing other players for as it is a raid drop from Gul’dan in the first raid of Legion on Normal and Heroic mode. An awesome red infernal mount.

Fellblaze Infernal – An awesome green infernal mount that drops only from Mythic.

Corsair Horse mounts – There are six new horse mounts that are, at the moment, unobtainable but are set as PvP prestige mounts.

“Vicious” Faction Mounts – As with every expansion and PvP season, there are always the “Vicious” versions of the faction mounts.

Stormdragon WoW Mounts – These are four badass dragon mounts that are apparently going to be used as a PvP end season reward. 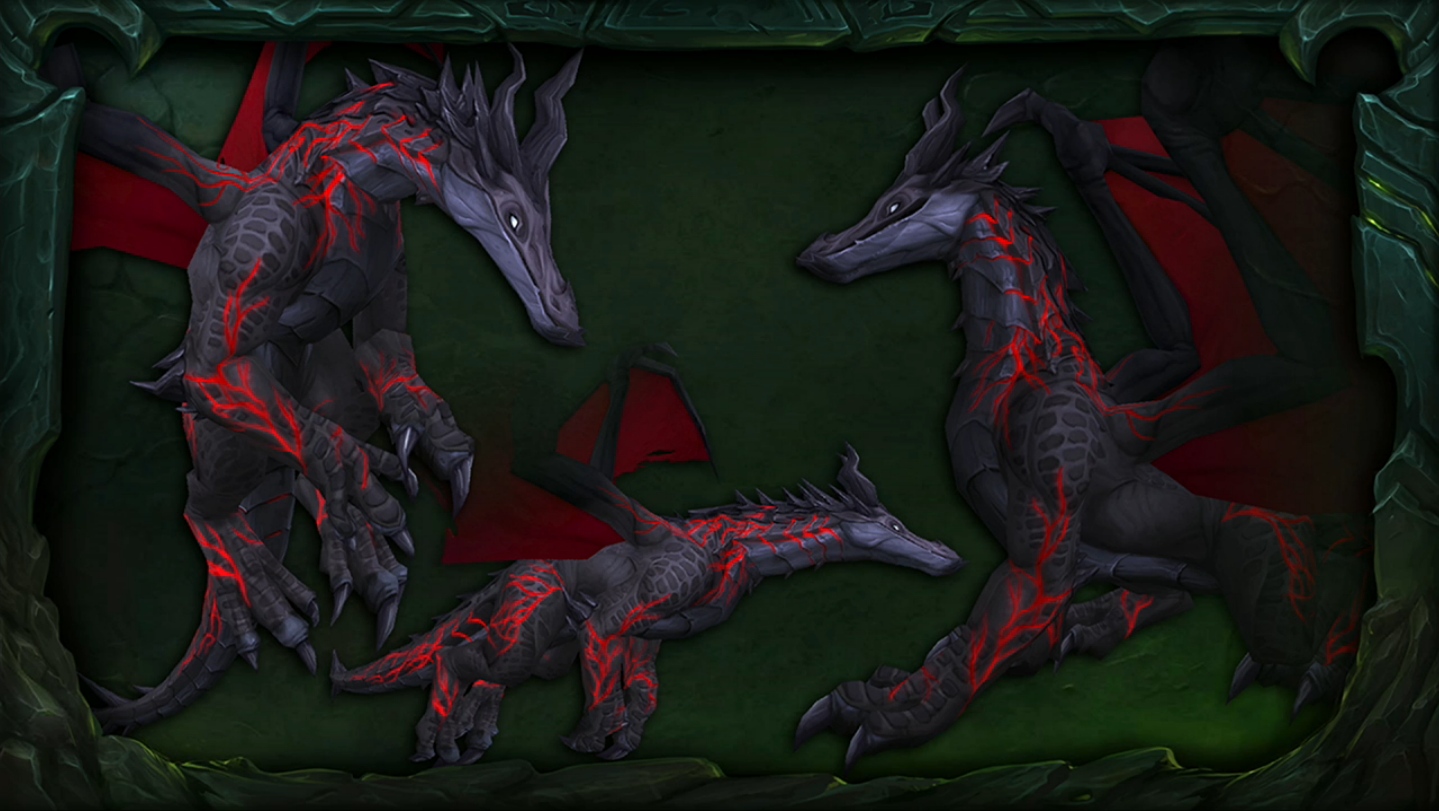